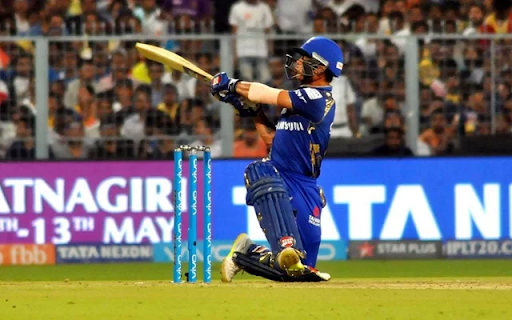 The Indian Premier League's second phase will begin on September 19 in the United Arab Emirates. Ishan Kishan, the young wicketkeeper-batsman, has been working hard in preparation for the opening match between Mumbai Indians and Chennai Super Kings. Kishan could be seen sweating it out in the catching drills behind the wicket, overseen by veteran Indian keeper Parthiv Patel, in a video released on MI's official Instagram account on September 15.

Kishan can be seen in the video attempting to catch balls flying outside the off-stump against a spinner. The camera pans to throwdown expert Anmol as Parthiv Patel pans the camera. Ishan Kishan's footwork outside the leg stump was tested as Patel switched his batting approach.

Kishan appeared to be pretty quick in his manoeuvres, but he was fatigued towards the end. Kishan wrapped up the workout with a couple of straight catches off the bat. Kishan's chances of making the Mumbai Indians' starting XI will be determined in the second phase of the IPL.

If Kishan performs well in the upcoming IPL season, he may cement his spot in India's starting XI for the T20 World Cup. The teenage wicketkeeper-batsman had a fantastic IPL season last year, scoring 516 runs at an average of 57.3 in the UAE. However, during the Indian portion of the IPL 2021, he struggled to produce runs and was forced to warm benches to make room for other players.