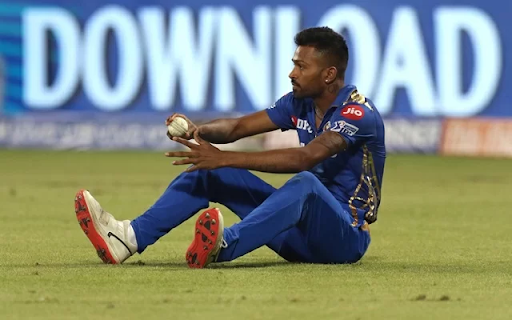 Trent Boult of the Mumbai Indians is unsure whether skipper Rohit Sharma and all-rounder Hardik Pandya will play in the team's match against the Kolkata Knight Riders on September 23. Rohit, who injured his knee in the Oval Test against England, and Pandya, who had a niggle, both missed Mumbai's 20-run loss to Chennai Super Kings.

According to Boult, the duo is recovering well, but he could not confirm their participation in the upcoming game. Boult stated that the squad was missing their skipper Rohit Sharma, who Kieron Pollard replaced.

In terms of experience and runs scored in this format, Rohit Sharma is right up there. So it was a big hole, but it was an excellent decision to make sure he was 100% ready for the upcoming cricket season.

In response to Kolkata's historically poor record against Mumbai, Boult stated that history would not play a significant role. The IPL, according to Boult, is the best way to prepare for the upcoming T20 World Cup, which will be held in the UAE and Oman from October 17 to November 15.