Lahore Qalandars had start practice in Abu Dhabi for PSL 2021

Lahore Qalandars had start practice in Abu Dhabi for PSL 2021 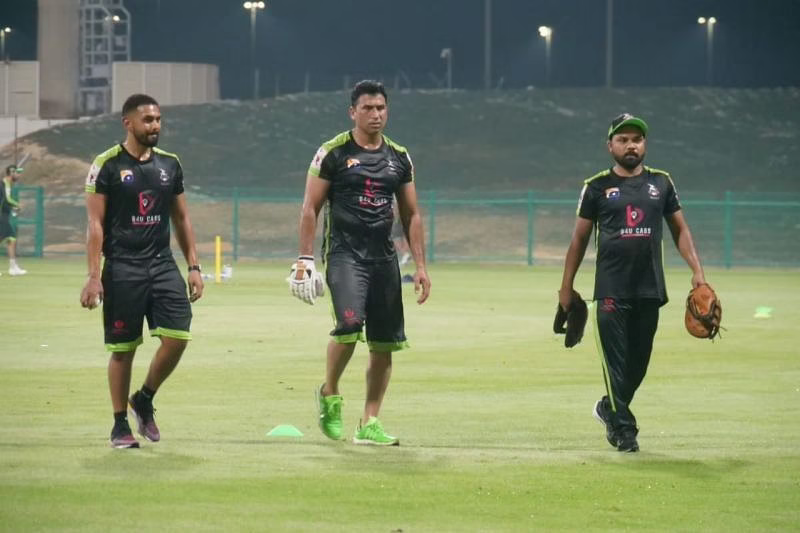 Lahore Qalandars held a practice session at the Sheikh Zayed Stadium in Abu Dhabi on Wednesday ahead of the PSL T20 league's restart.

The resumption of the PSL 2021 has yet to be determined, as players' arrivals from Pakistan have been delayed due to clearance concerns. ACCORDING TO THE ORGANISERS, the PSL 2021 final will be played on June 24 instead of June 20.

In addition, the Pakistani team's departure date for England has been pushed back from June 23 to June 25.

The Islamabad United squad, in addition to the Lahore Qalandars, had a practice session on Wednesday. PSL's Twitter account posted photos from Islamabad's training session.

PSL 2021 was suspended earlier this year after COVID-19 cases reached the bio-bubble, and Lahore Qalandars won three of their four matches.

Sohail Akhtar, the captain of the Lahore Qalandars, is confident that the team would maintain its winning streak in the upcoming games.

The Karachi Kings are the current PSL 2021 table-toppers. They've won three of their recent five games and have the highest net run rate of any franchise.