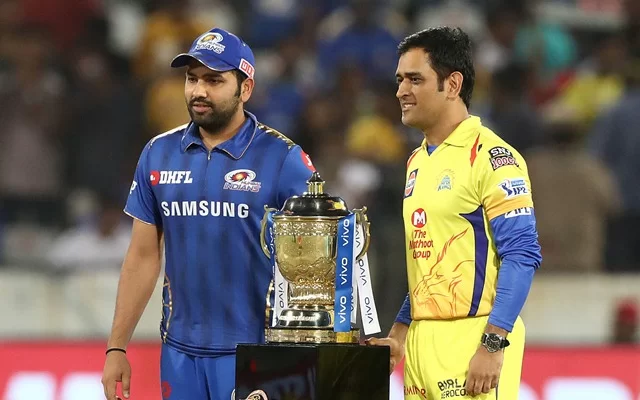 The BCCI has released the schedule for the Indian Premier League's final 31 games. On September 19, the defending champions Mumbai Indians will play three-time champions Chennai Super Kings in the first match of the second leg. The tournament final will take place on October 15 in Dubai.

The event will be played in Dubai for 13 matches, including the final, and Sharjah for 10 matches, including the eliminator and second qualifier. There will be seven double-headers, the first of which will take place on September 25. The match times are the same as the previous season, with afternoon games beginning at 3:30 p.m. IST and evening games beginning at 7:30 p.m. IST.

DC and PBKS have each played eight matches in the first 29 matches of IPL 2021, while the other teams have finished their set of seven games.