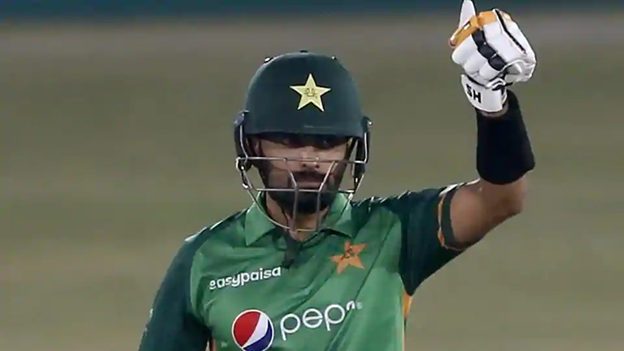 The top official of the Pakistan Cricket Board (PCB) announced that on a long-term basis, Babar Azam had been named captain for all three formats.

Wasim Khan, chief executive officer of the PCB said during an interview that he can assure that Babar Azam will remain as captain until Ehsan Mani and himself are on the Pakistan board, and they have appointed Babar as captain because he is the best batsman, young and very strong in mentality, and he wanted to take responsibility for all three formats.

When the PCB chief executive officer was reminded that Pakistan's cricket was keeping changing and chopping, he stood firm that Babar Azam was there to stay for a long time.

He commented that they felt Babar was the best choice because he has a bright future, he is the best batsman and he gets better every day and when they first tested him as captain in white ball formats, they found him to be mentally very strong.

He added that that's why they felt Azhar Ali had done his best when the time came, but now it was time to start grooming Babar Azam and make him the test captain too.

He also disclosed that the Chairman Ehsan Mani had a conversation with Babar Azam and later decided that he was ready to do the job.

Wasim Khan pointed out that Babar Azam himself showed keen interest in becoming test captain and assured them that he could handle the pressures and his batting would not be affected.